Ever since its creation in 2019, Hanoï’s vision has been to develop ambitious projects around a large diversity of topics, focusing on strong themes, such as handicap, childhood, family, putting forward values of bravery, tolerance, and daring !

Visions (6×52’) created by Jeanne Le Guillou and Bruno Dega, directed by Akim Isker, starring Louane, Soufiane Guerrab, Jean-Hugues Anglade and Anne Marivin. A supernatural thriler which get us inside the head of a young medium boy who is connected to dreadful disappearances. This show, coproduced by The Film TV, will be broadcast on TF1 in 2022. Season 2 is in writing process.

Plus fort qu’elle(4×52’), adapted from the eponymous psychological thriller by Jacques Expert, written by Sylvie Audcoeur, Anna Frégonèse, Chloé Marçais and Jérôme Cornuau, and will begin shooting during the second semester of 2022.

Hanoï develop other original projects, currently in discussion with several broadcasters, and bought the rights of several works :

The Danish mini series Cry Wolf, an intimistic drama, adapted in 6×52’ by Jeanne le Guillou and Bruno Dega, about a fourteen yearsold teenage girl who, through a middle school essay, will accuse her stepfather of intra-familial violence. Though, is she telling the truth ?

The novel « L’île » by Vincent Villeminot, adapted by Julien Guérif as a show of 6×52’, tells the story of a group of teenagers who learn to survive on an island in an apocalypstic world.

The Japanese manga « My Home hero » is in process of adaptation as a 10×30′ series : a breathtaking thriller which takes an ordinary family man chased by criminals into a rocambolesque run to save his family.

« Romance » and « Les nouvelles vagues », two novels by Arnaud Cathrine, which he is adapting himself into a 8×30′ series, and portray a generation inventing its own way to love, in the turmoil of today’s youth with its joys, its sorrows, and its differences. 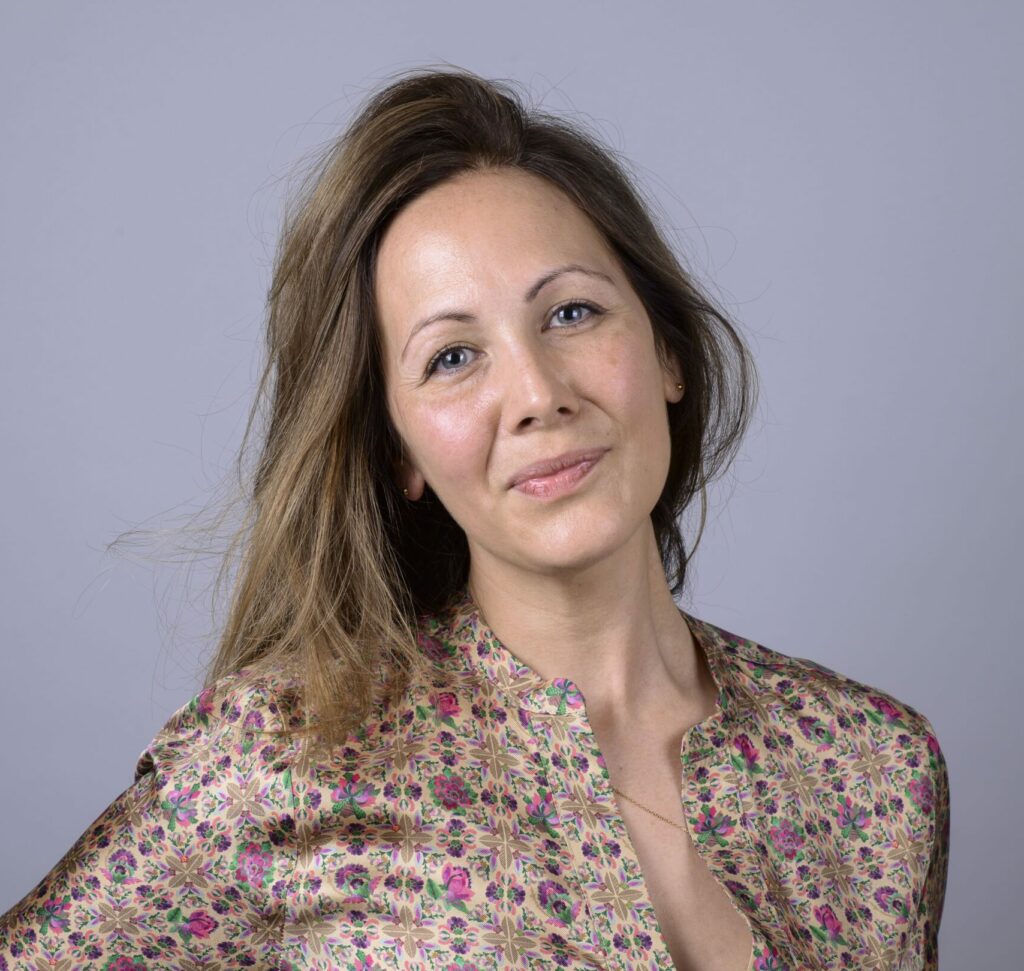 Pauline Eon began her career as a producer at Marathon Images where she worked on Vive la Colo!, a series broadcasted on TF1. She was then in charge of the artistic production of several projects at JLA Productions including the family comedy Camping Paradis broadcast on TF1. In 2015, she joined Elephant Story, where she produced Le Tueur du Lac (6×52′), a thriller mini-series with Julie de Bona and Lannick Gautry, created by Jeanne Le Guillou and Bruno Dega, and directed by Jérôme Cornuau for TF1. 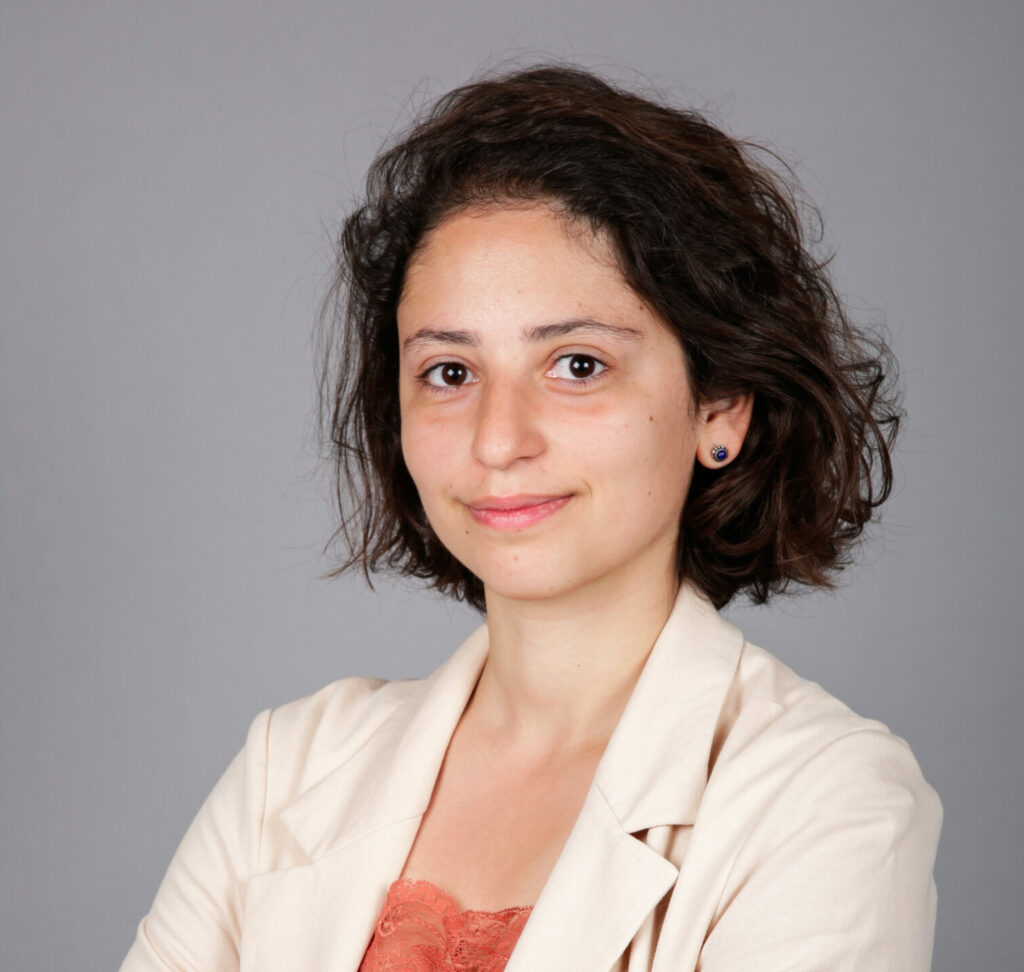 Mélissa graduated from the Master Scénario et Direction Littéraire of La Sorbonne where she acquired skills in scriptwriting and dramaturgical analysis. Her previous professional experiences in the Foreign Fiction Acquisitions department at Canal+ and in the French Fiction department at TF1, allowed her to perfect those skills while developing a real knowledge of French and international fiction.